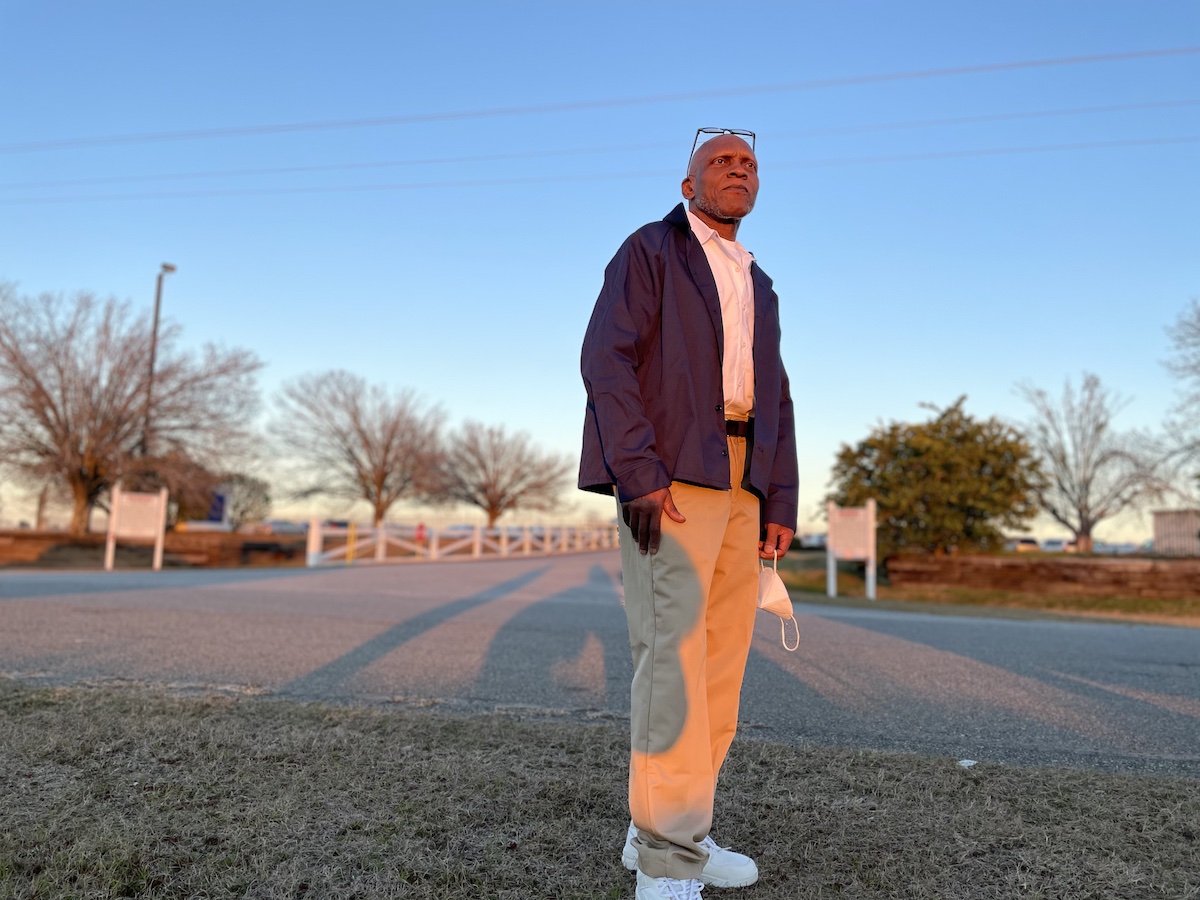 After nearly 40 years in prison for a series of crimes he did not commit, GIP client Terry Talley walked out of prison a free man on February 23, 2021. Once labeled a serial rapist, now he is exonerated in not one, but four violent sexual assaults that occurred from February through June 1981 in […]