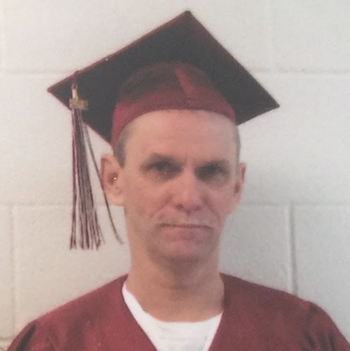 Georgia Innocence Project and co-counsel King & Spalding secured a new trial for Dennis Perry after matching DNA recovered from the crime scene in 1985 to an alternate suspect during re-investigation of the case.

A Superior Court Judge today ordered a new trial for Dennis Perry, 58, following a contested hearing in Glynn County, Georgia, in which attorneys from Georgia Innocence Project and co-counsel King & Spalding presented evidence that not only exonerates Perry in the 1985 double murder of Harold and Thelma Swain, but also implicates an alternate suspect. Read the order granting a new trial below:

On a spring night in 1985, a white man walked into a black church and murdered the deacon and his wife. 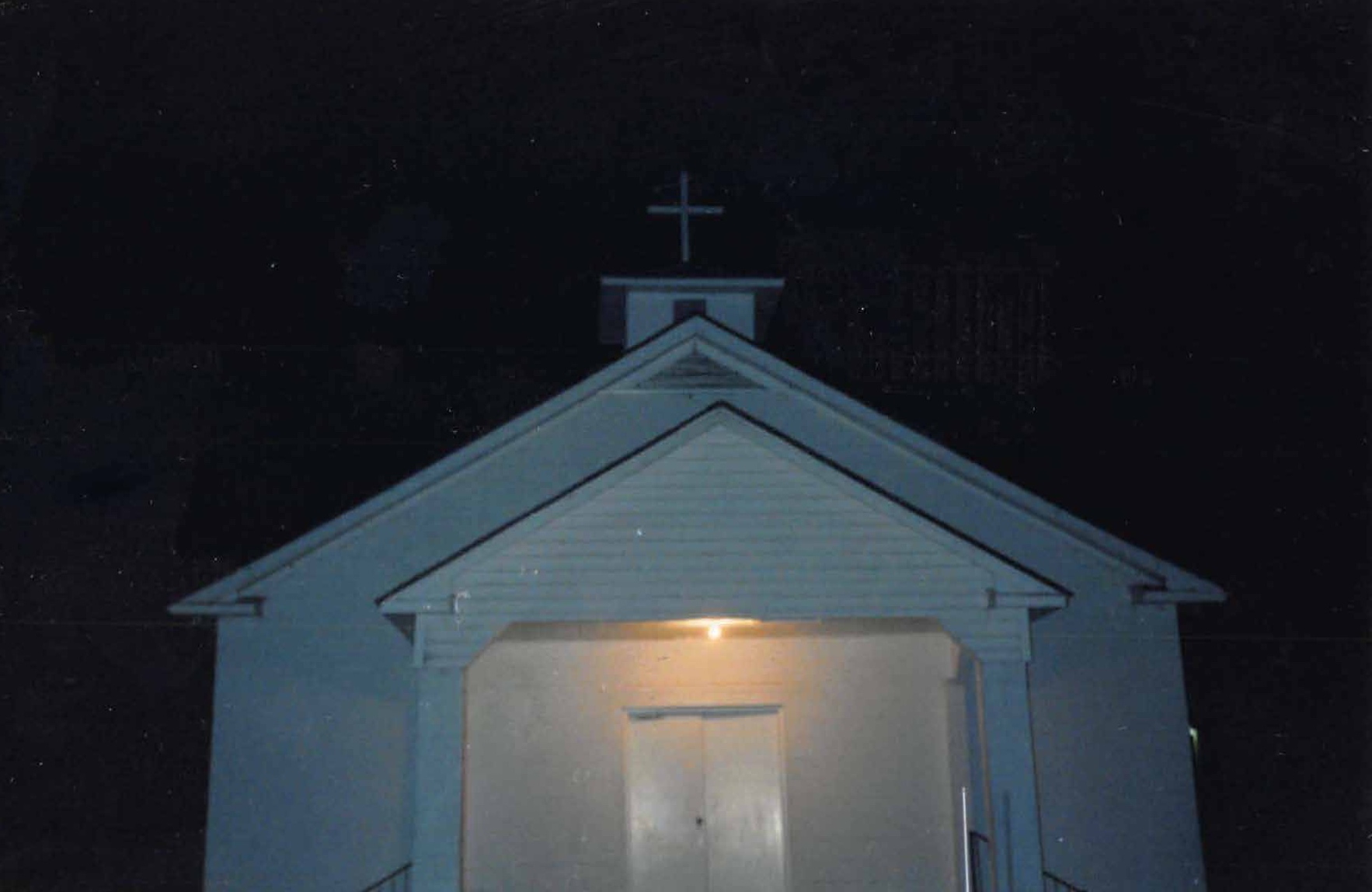 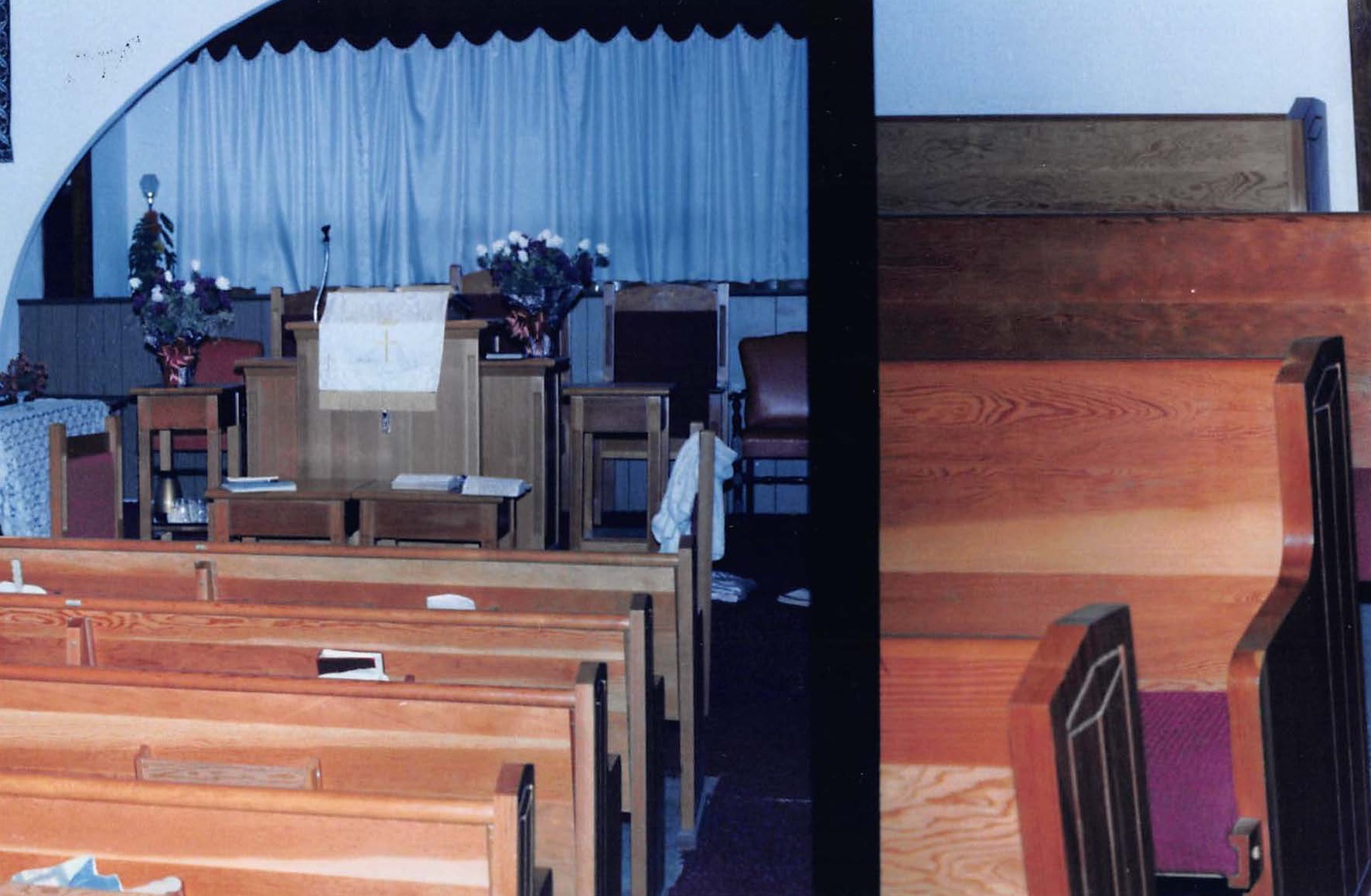 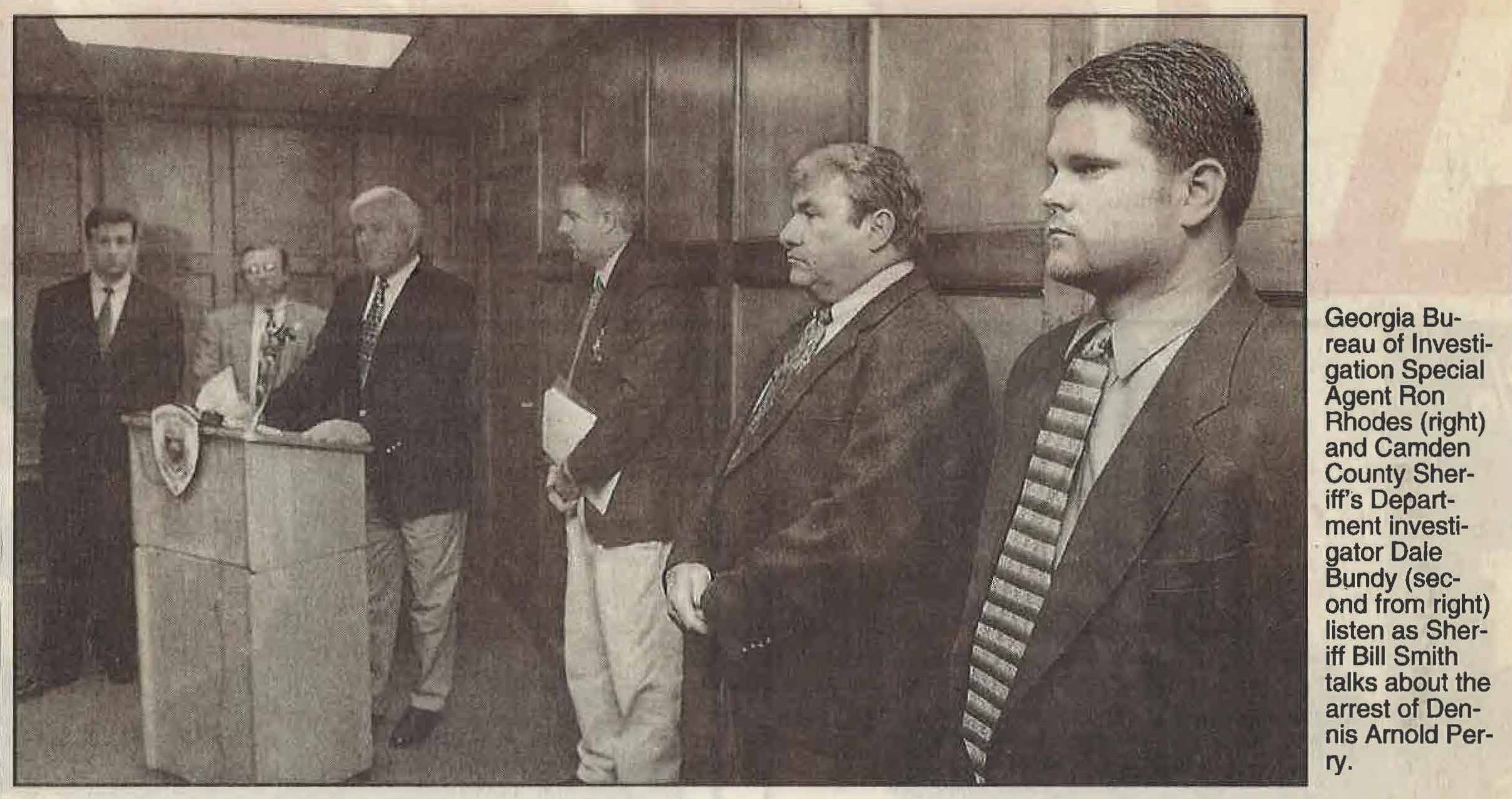 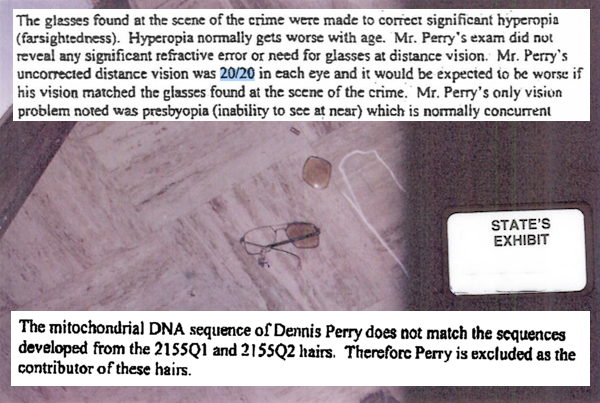 He is still in prison today. 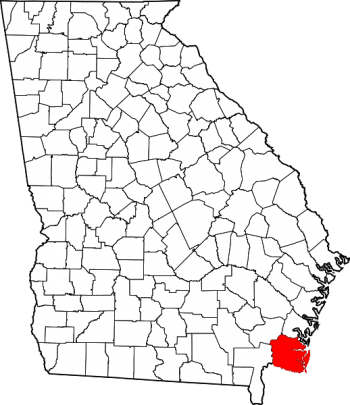 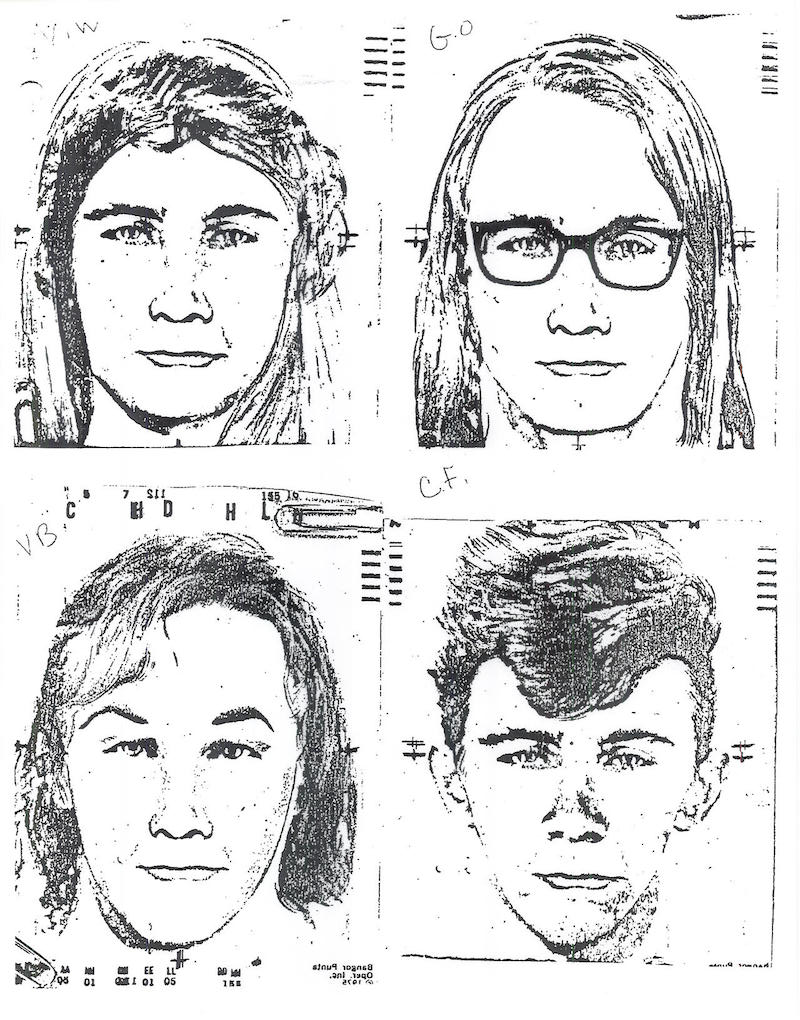 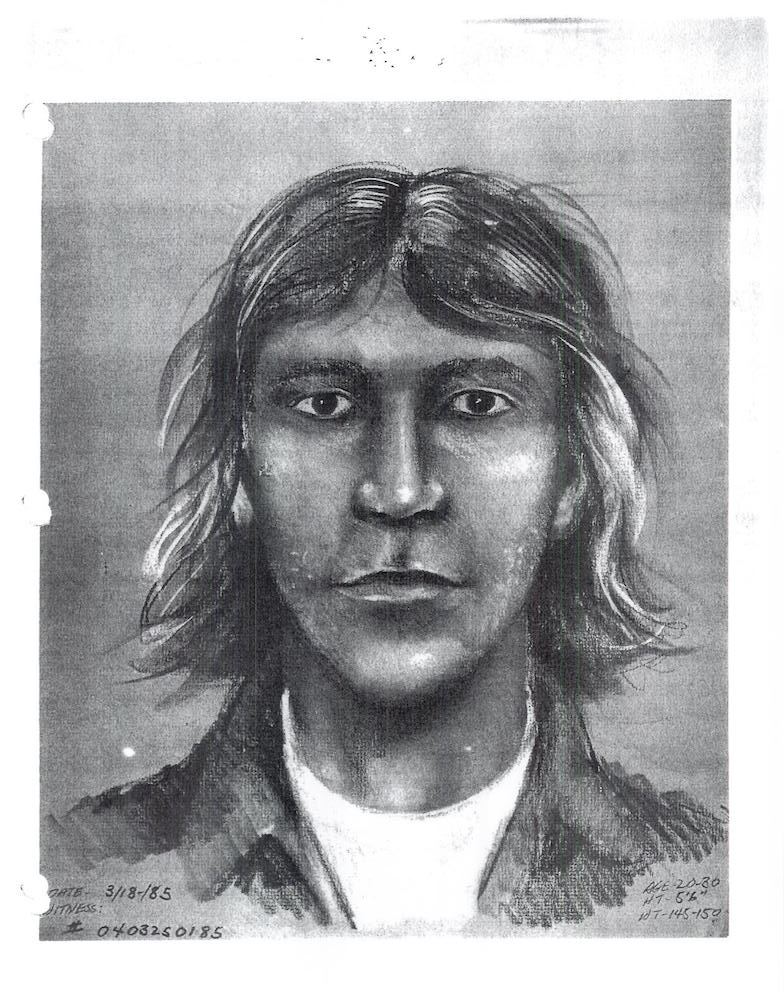 In 2018, the Undisclosed podcast covered Perry’s case in Season Three. The investigation that they conducted identified several pieces of new evidence that provide new legal claims for Perry.

In 2019, Georgia Innocence Project and King & Spalding filed a habeas petition on behalf of Dennis Perry, which is pending in Coffee County, where Perry is in prison.

In a March 2020 re-investigation of the case, a GIP investigator was able to collect DNA for an alternate suspect who had repeatedly confessed to the 1985 murder.  The DNA was compared by a lab to the DNA evidence left on the pair of glasses recovered at the crime scene. It was a match (99.6% of people would not have matched).

On April 27, 2020, Georgia Innocence Project and King & Spalding filed an Extraordinary Motion for New Trial in light of this newly discovered DNA evidence. Read more about it here.

GIP and King & Spalding's work in the Perry case has been increasingly amplified by the press. Just this week, News4Jax and First Coast News returned to Camden County to walk viewers through that fateful night in 1985 as the case was reopened by the GBI.

However, the case will receive its most extensive coverage yet in the Atlanta Journal-Constitution's The Imperfect Alibi, an immersive web feature, including a short documentary, and 32-page special section in Sunday's paper, complete with a case timeline, crime scene evidence and interviews with investigators, family members and witnesses, some of whom have never spoken out before.

See the trailer for The Imperfect Alibi below. 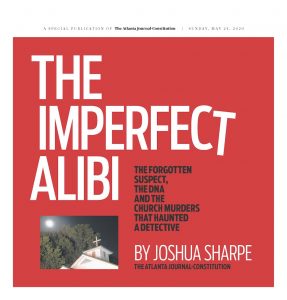