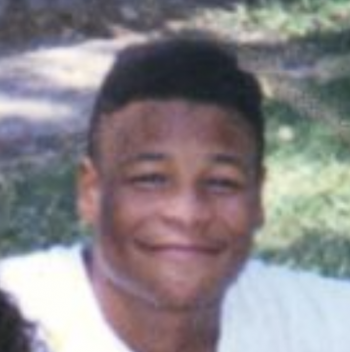 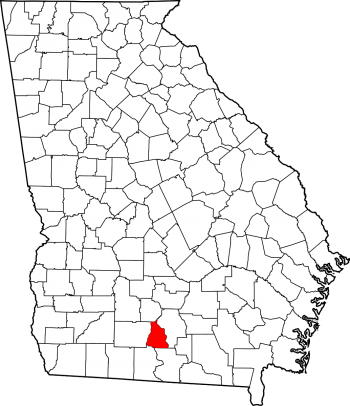 In 2001, Devonia Inman was convicted of the September 1998 armed robbery and murder of a Taco Bell manager in Adel, Georgia. He was sentenced to life in prison without the possibility of parole. There was no physical evidence linking Devonia to the crime. He had an alibi. The only evidence against him came from witnesses who recanted at and after trial, and from an incentivized eyewitness who received a $5,000 reward for her testimony -- testimony that was directly contradicted by another witness’s testimony.

There was considerable evidence that a man named Hercules Brown had actually committed the murder. Hercules had even confessed to a co-worker that he was guilty. But at Devonia’s trial in the Cook County Superior Court, the judge would not allow Devonia to call witnesses who would testify about Hercules’ confession. The judge excluded the testimony after ruling that there was no independent evidence to corroborate Hercules’ confessions.

Years after Devonia’s trial, corroborating evidence was found. Georgia Innocence Project took on Devonia’s case and secured DNA testing on a homemade ski mask that was found underneath the driver’s seat in the victim’s car, which was stolen during the robbery/murder.

Results of DNA testing performed on the perpetrator's mask.

There was only one person’s DNA on the mask: Hercules Brown’s.

(After the Taco Bell manager’s murder and before Devonia’s trial, police actually had found another homemade mask in Hercules Brown’s car following an attempted armed robbery -- a fact prosecutors failed to share with Devonia prior to trial. Hercules Brown is now serving life in prison without parole for murdering two more people roughly two years after the Taco Bell manager was killed.

After the DNA results implicated Hercules rather than Devonia in the murder for which Devonia was convicted, GIP, in partnership with attorneys Knox Dobbins and Jason Stone from Eversheds Sutherland, sought a new trial for Devonia.

Judge McConnell’s decision meant that Devonia would remain wrongfully imprisoned - sentenced to die behind prison bars -- and that no jury would hear that: 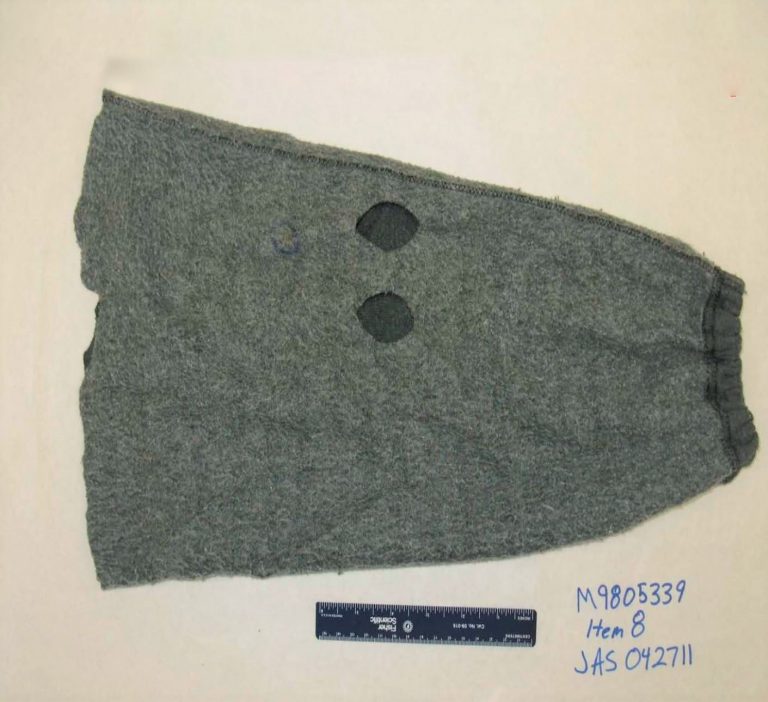 Devonia's jury never heard that DNA on this mask matches Hercules Brown or that Hercules confessed to the killing.

But Devonia’s fight for justice was not over. In January 2018, GIP’s friends at the law firm Troutman Pepper filed a habeas corpus petition on Devonia’s behalf, arguing that Devonia’s constitutional rights have been violated and that he is actually innocent and should be released from prison. The State of Georgia asked the Court to dismiss Devonia’s habeas petition, arguing that Devonia’s claims were raised too late and were procedurally defaulted. Chattooga County Superior Court Judge Cook Graham denied the State’s request and said Devonia’s habeas could proceed to a hearing on the merits. So the State asked the Georgia Supreme Court to allow an immediate appeal of that decision.

In September 2019, the Georgia Supreme Court denied the State’s request, rejecting the State’s efforts to stop Devonia’s habeas from proceeding to a hearing on the merits. Additionally, Presiding Justice Nahmias and Chief Justice Melton issued extraordinary concurring opinions in which they reminded prosecutors of the need to ensure justice is being served and urged the Georgia Attorney General’s Office to personally and fully review the case to decide whether it is really in the interest of justice for the State of Georgia to continue resisting Inman’s efforts to obtain a new trial. You can learn more here on our blog.

The Georgia Attorney General’s Office has since responded, saying that they “take very seriously the Court’s concerns, and are personally and fully reviewing the matter in conjunction with the district attorney who would be responsible for any prosecution arising out of this case.”

Devonia’s story of wrongful conviction is the subject of two podcasts: Breakdown: Murder Below the Gnat Line from the Atlanta Journal-Constitution, and Murderville from The Intercept.

Why is it so hard to right a wrong in Georgia?

Update on the Devonia Inman Case

In so many post-conviction innocence cases the biggest hurdle we face comes from the State successfully arguing: “Innocence does not ...
2018-12-20 / Podcast

When a brutal murder rocks a small Southern town, residents and police are shocked. Could the new guy in town ...
2017-07-17 / Podcast

Listen to ‘Murder Below the Gnat Line’: GIP Case Featured in Season 4 of AJC’s ‘Breakdown’

In the early morning darkness in little Adel, night manager Donna Brown locked up the Taco Bell and carried the ...