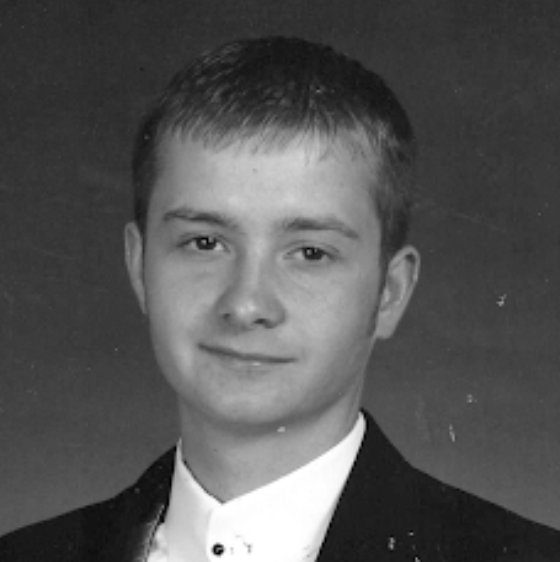 Murder
Possession of a Firearm
Stalking 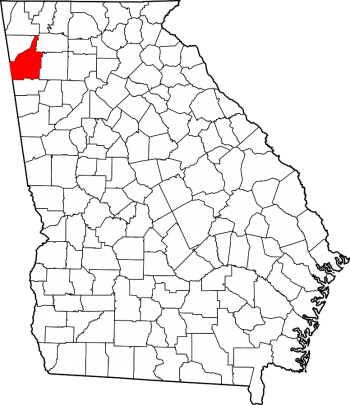 At 7:19 pm on January 11, 2000, Rome-Floyd County 911 dispatched an ambulance to the scene of a single-vehicle accident on Hwy 27, which runs between Rome and Cedartown, GA. The driver, 21-year-old Isaac Dawkins, was rushed to the hospital. X-rays would later reveal that Isaac had been shot in the head while he was driving; he died shortly thereafter. Police initially identified Joey Watkins as a suspect, since Joey had admittedly driven past the wreck scene that night, and Joey and Isaac both previously had argued over a girl named Brianne that they each dated on separate occasions. After conducting an investigation, the Rome Police Department eventually ruled Joey out as a suspect.

After months with little progress on the case, the victim’s family successfully petitioned to have Sergeant Stanley Sutton of the Floyd County Police Department take over the case. Although a very similar shooting had occurred a few miles away, and within minutes of when police first received reports of Isaac’s accident, and although Joey had an alibi, Sutton zeroed in on Joey Watkins. One day after taking over the case, the Floyd County Police Department posted $10,000 reward posters throughout the jail; the first jailhouse informant came forward within hours.

Twelve months after the crime, the State charged Joey and his friend, Mark Free, with Isaac’s murde. There were glaring issues with the State’s theory. One issue was that the man who had first reported Isaac’s wreck to 911 explained to police that he saw a small, older-model blue car interacting aggressively on the road with Isaac’s truck in the minutes and moments before the wreck. Investigators determined that the fatal shot was fired from that small blue car, which was also what State argued at trial. The night of the murder, however, Joey had driven his white pickup truck to see his girlfriend, Aislinn, who lived about 30 miles away in Cedartown, Georgia (he passed Isaac’s wreck and police cars on the way). He was seen by several witnesses departing in his white truck, and approximately 45 minutes later, several other witnesses saw him in Cedartown in his white truck. 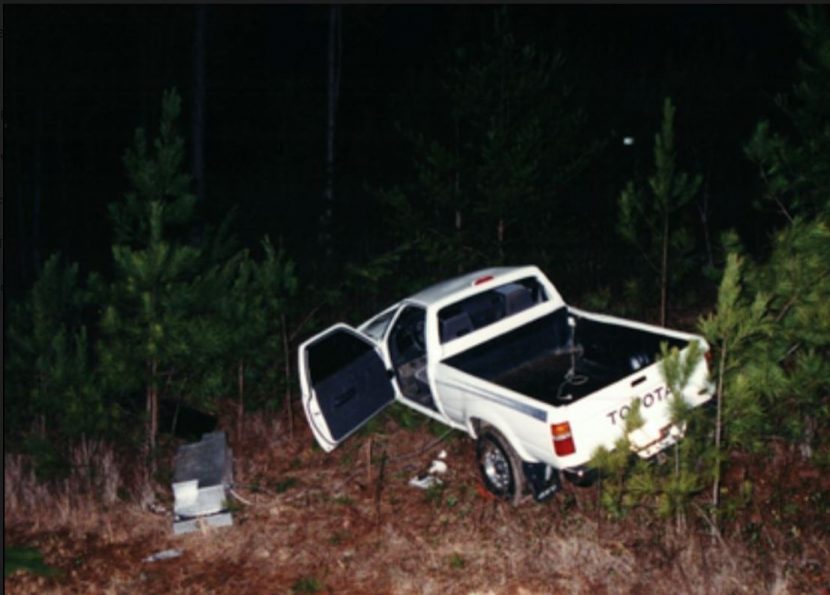 Twelve months after the crime, the State charged Joey and his friend, Mark Free, with Isaac’s murder. There were glaring issues with the State’s theory. One issue was that the man who witnessed the accident explained to police that he saw a small, older-model blue car interacting aggressively on the road with Isaac’s truck in the moments before the wreck. The night of the murder, however, Joey had driven his white pickup truck to see his girlfriend, Aislinn, who lived about 30 miles away in Cedartown, Georgia (he passed Isaac’s wreck and police cars on the way). He was seen by several witnesses departing in his white truck, and approximately 45 minutes later, several other witnesses saw him in Cedartown in his white truck.

Although Joey had been seen leaving home in his pickup truck, the State theorized that he met up with his friend Mark Free, switched from his white truck to the small, blue Honda, drove down to around Floyd College to either wait for or intercept Isaac as he drove home from college, engaged in aggressive driving with Dawkins, and then shot Dawkins through the back window of Dawkins’ truck while driving at 55+ miles per hour (and talking on the phone to his girlfriend Aislinn). According to the State, Joey then switched cars again and drove to his girlfriend’s house in Cedartown, where he arrived in his white truck. According to the State, Joey accomplished all of this in 45 minutes–the amount of time it would take him to drive straight from his house to his girlfriend’s house in Cedartown.

There was another major problem with the State’s theory. It is undisputed that Joey was using his cell phone in the time frame before, during, and after the crime. Cell phone and cell tower records, and expert testimony, placed him miles from the scene of the crime at the time of the shooting.

Despite all the problems with the State’s theory, Joey Watkins was sentenced to life in prison plus six years on July 2nd, 2001.

Eventually, Joey Watkins wrote to GIP and we began investigating his case. In 2016, the popular true-crime podcast Undisclosed also took an interest in Joey’s case and undertook an extensive investigation in conjunction with GIP, culminating in the discovery of new factual information establishing that Joey Watkins’ constitutional rights were violated. As a result of GIP and Undisclosed’s findings, GIP and co-counsel Ben Goldberg filed a habeas petition in early 2017 arguing that Joey should be released from prison because of recently discovered juror misconduct and official misconduct (the State’s concealment of exculpatory evidence and presentation of false or misleading evidence at trial).

In 2018, GIP and Goldberg argued at a habeas hearing that Joey should be released from prison because of his innocence and recently-discovered juror and prosecutorial misconduct. But instead of hearing the merits of the claim, the judge dismissed Joey’s habeas petition at the State’s request, finding that Joey was too late to bring his claims and that he could not bring them in a second habeas petition.

GIP asked the Georgia Supreme Court to allow an appeal and to correct the habeas court’s erroneous order.

After reconsidering their initial decision denying the request, the Georgia Supreme Court heard Joey’s appeal and unanimously decided that he was not too late to bring his claims and that his case should go back down to the habeas court for a hearing on the merits of his claims.  At a three-day evidentiary hearing in February and March of 2022, Joey was finally able to argue to the Walker County Superior Court his conviction should be overturned due to compelling evidence of juror misconduct and prosecutorial misconduct.

The State (Georgia’s Attorney General) appealed the decision to the Georgia Supreme Court on May 3, 2022, which temporarily stayed the habeas court’s order granting Joey relief.

After oral arguments, which took place on October 4th, the Georgia Supreme Court returned its decision on December 20, 2022, and unanimously affirmed Judge Thompson’s Order granting Joey’s habeas petition. Days later, Joey was transferred from the custody of the Georgia Department of Corrections back to  Floyd County, where jurisdiction over the case lies again pending retrial or other resolution.

On January 3rd, 2023 Floyd County Superior Court Judge Bryan Johnson ruled in Joey’s favor and granted him a bond of $75,000. Later that day, Joey was released on bond and returned home to his family while awaiting retrial.

He’s spent more than 20 years behind bars after his murder conviction. Georgia Supreme Court votes in favor of his retrial

We now have a date set for oral arguments in Joey Watkins’ case. On October 4th, 2022, Joey’s lawyers from ...