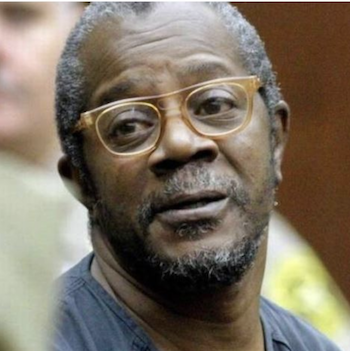 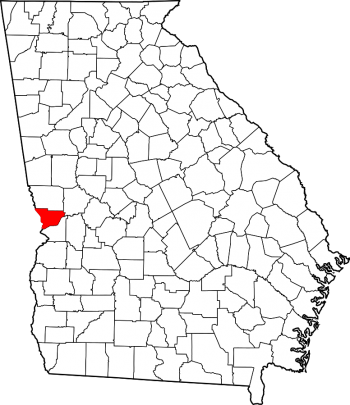 On November 30, 1976, a young woman's husband found her murdered in their apartment. Soon thereafter, a white man was seen fondling the victim's body in the funeral home. The man then confessed to murdering the young woman, and reportedly appeared to know facts about the case that only the perpetrator could have known. But, at the prosecutor’s urging, a grand jury did not indict.

The case appeared to have gone cold when, months later, a man arrested on criminal charges tried to win favor from the police department by conveying that he had information about the unsolved murder that had stumped the department for months. The incentivized informant told police that Johnny Lee Gates – a young black man with an intellectual disability – had raped, shot and killed the young woman, then threw the gun into a creek. By the time police realized their informant had lied and the gun in the creek was not the murder weapon, Johnny had already given a false confession. The resulting inaccurate confession was later described by a judge as “hard to believe."

That fingerprint evidence, a flawed and inconsistent eyewitness identification, and Johnny’s confessions, formed the basis of the jury's conviction and death sentence, which was handed down after an alarmingly short trial where the defense attorney did not call a single witness. The jury never heard about the first confession of the man fondling the victim’s body, or that police found a large smear of Type B blood near the victim even though the victim and Gates were Type O. They never heard that the semen on the victim’s robe was Type B, or the reasons the eyewitness identification was flawed. Additionally, the prosecuting attorneys in Gates' 1977 trial struck all qualified black jurors, ensuring that his case would be heard by an all-white jury - a systematic practice that they repeated in several death penalty trials of black defendants in the late 1970’s.

The State destroyed the vast majority of evidence in Mr. Gates' case less than two years after trial. But in 2015, GIP interns located a tie and a belt used to forcefully bind the victim. Those items were DNA tested and determined to be exculpatory.

Johnny Lee Gates never received his constitutional right to a fair trial, and he has been in prison for 43 years for a crime he did not commit. GIP and SCHR have asked a Muscogee County Superior Court judge to find that Johnny was wrongfully convicted, and to grant him a new trial.

After death sentence and 43 years in prison, Columbus man will get new trial in murder case Outlet: Ledger-Enquirer Author: ...
2020-03-13 / News