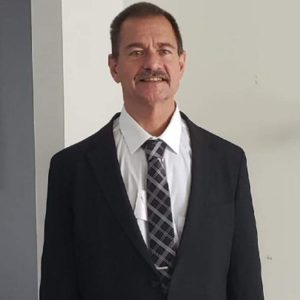 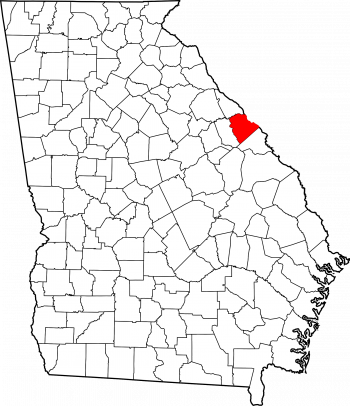 On July 5, 1994, a young woman was attacked as she was taking out her trash. For weeks she had been receiving harassing phone calls, and the day after the Fourth of July an assailant showed up at her home, shoved her inside and attempted to rape her. A struggle ensued and the attacker ripped off the victim’s spandex pants, but she was able to escape and reach a handgun - she fired at the intruder and he fled.

After the attack, the victim spoke to police to help form a composite sketch. She described a white man without any facial hair. Her boyfriend saw the sketch and remarked that if it had a mustache it would look like Ray White, a man he knew from the gym. Police then added a mustache to the sketch, and the victim’s boyfriend began suggesting that White was guilty.

However, Ray White had an ironclad alibi - while the crime was being committed he was at work, a fact confirmed by several coworkers. In addition, his activities were tracked by a scanner which recorded his activities on the job and was in use during the time of the attack. In spite of this he became the primary suspect, based solely on his resemblance to the composite sketch.

When it came time for the victim to ID her attacker, White was presented to her twice in a single day: the first time in a photo array, the second time in an in-person lineup. He was the only person present in both. During the in-person lineup, he was placed alongside a Hispanic man who did not resemble the perpetrator the victim described. After she identified White, police believed the case was solved.

The victim described her attacker as a white male, approximately 30 to 35 years of age, clean shaven with short cut brown hair.

After a composite sketch was created, the victim's boyfriend thought that with a mustache it would look like a man he knew: Ray White.

Police then added a mustache to the sketch. 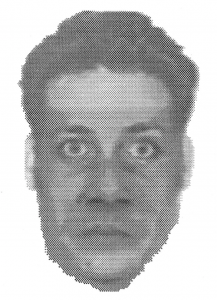 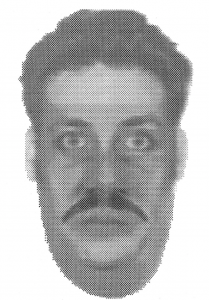 The sketch with a mustache.

There were problems with the evidence beyond the questionable eyewitness identification. The victim had received harassing phone calls for weeks leading up for the attack, including one on the day of the assault in which the caller said he would ‘see her soon’. Police investigated these phone calls, but were never able to tie them to Ray White. White had a solid alibi, and there was no physical evidence to tie him to the crime.  In spite of this a jury convicted him of kidnapping with bodily injury and aggravated assault and burglary: he was sentenced to life in prison. 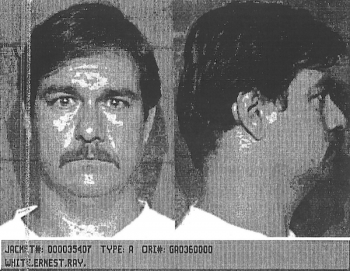 More than a decade later GIP began reviewing Ray’s case, looking for evidence that could prove his innocence. The spandex pants worn by the victim were handled by the perpetrator and could be tested for contact DNA from skin cells.  GIP sought to have the pants tested, but the district attorney opposed testing, saying that the pants, which had been in the state's control since the attack, had been stored in a non-temperature controlled warehouse since the time of trial, and so wouldn’t provide any useful information.

The trial court denied testing, but in June of 2018 that ruling was reversed by the Georgia Court of Appeals. The Court of Appeals wrote that the trial court had misapplied Georgia’s post-conviction DNA testing statute, and ordered a new hearing. GIP is prepared to argue for testing once again, with the hope that the real perpetrator will be identified, and that Ray White will finally receive justice.