Robert Clark walked out of prison a free man on December 20, 2005, after spending 23 years in prison for a crime that he did not commit. Read Robert's story below. 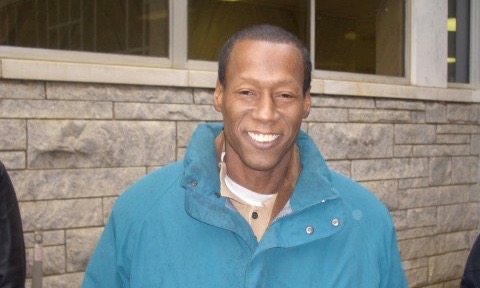 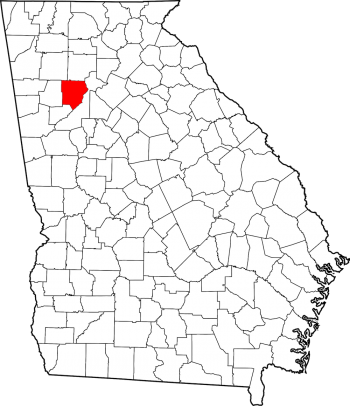 For the next 23 years, Robert Clark steadfastly maintained his innocence. In 2003, the Innocence Project, with the Georgia Innocence Project acting as local counsel, filed a motion to test the DNA in Robert’s case. The DNA results excluded Robert and, when entered in CODIS, implicated Tony Arnold, who, by then, was serving time in prison for sodomy and cruelty to children.

In 2007, Tony Arnold was convicted of the rape for which Robert Clark had been wrongfully imprisoned for 23 years.