Calvin C. Johnson Jr. walked out of prison a free man on June 15, 1999, after 16 years in prison for a crime that he did not commit. Read Calvin's story below. 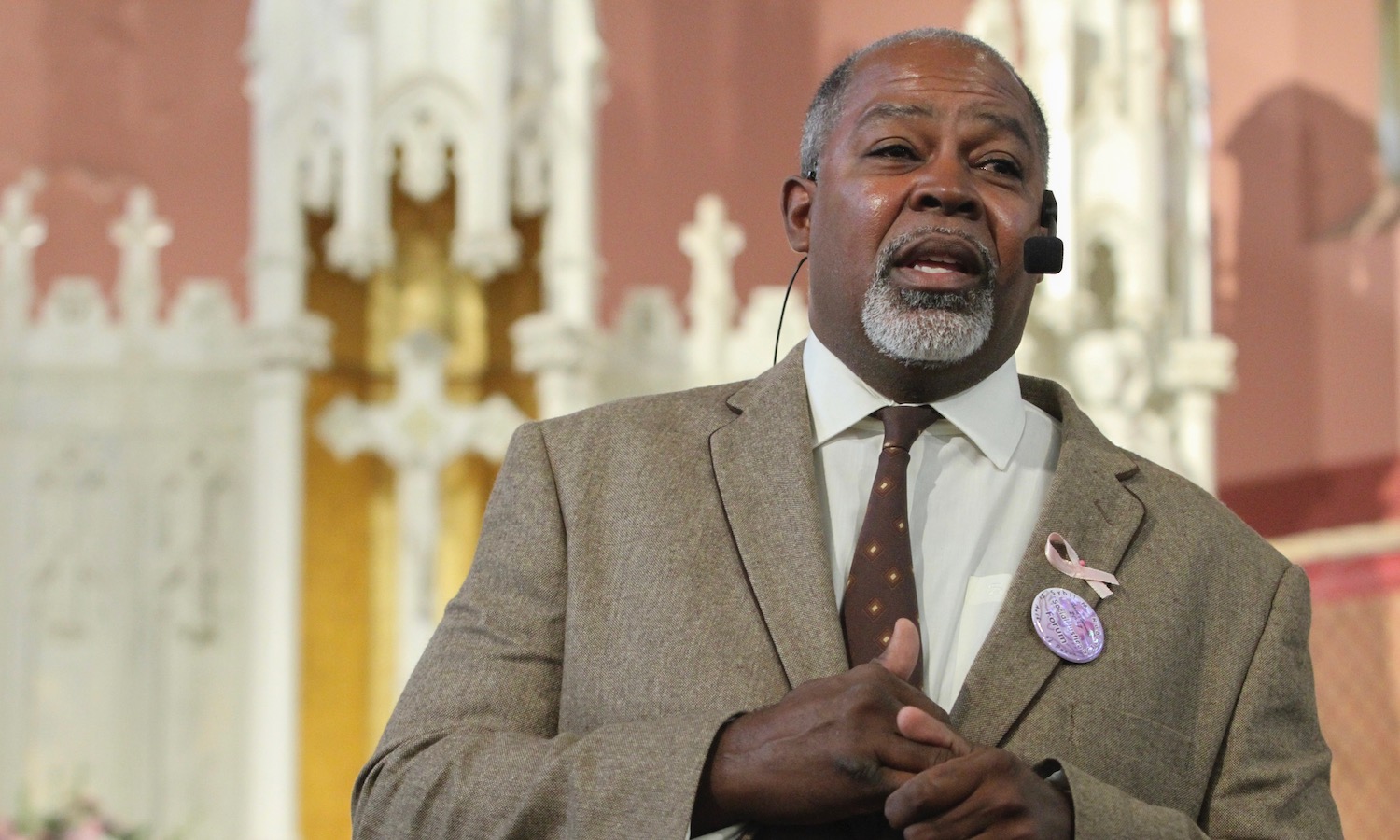 Calvin Johnson advocates for the imprisoned innocent nearly two decades after his release.

Exonerated by the Innocence Project 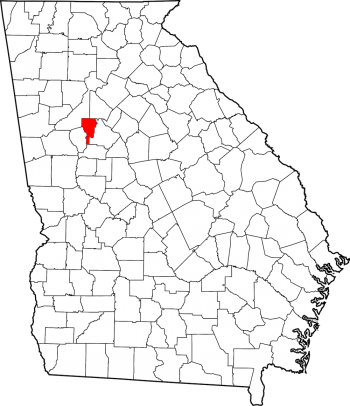 On November 7, 1983, twenty-five-year-old Calvin Johnson was wrongfully convicted of a brutal crime he did not commit. Eight months earlier, on March 9, 1983, a woman had been raped and sodomized in her apartment, and described her attacker to the police as African-American, but could offer little more information.

Alongside these partial eyewitness identifications, the primary evidence presented at trial was a serology sample collected from one of the victims.

The serology sample contained a mix of the victim and the perpetrator’s DNA. At Calvin Johnson’s trial, a lab analyst testified that 36% of the male population could be excluded as the source of the semen in the serology sample.

Calvin Johnson was sentenced to life in prison. Over a decade later, on April 26, 1994, the Innocence Project took on Calvin’s case, and filed an extraordinary motion for a new trial so the rape kit could be obtained and tested for DNA. On November 11, 1997, DNA testing unavailable at the time of Calvin Johnson’s trial revealed that Calvin was not the source of the sperm. On June 15, 1999, nearly sixteen years after he was incarcerated for a crime he did not commit, Calvin Johnson finally walked out of prison, becoming the first man in Georgia to be freed by DNA testing.

After being released, Johnson said, “I mean, you come out, and it’s a big world. Sometimes, you just want to look. You catch yourself just looking at everything, just watching people, actions, how to dress — just to see what’s going on around you.”

Since his exoneration, Calvin Johnson has served on the board of directors for the Georgia Innocence Project, and is on the inaugural board of directors for the Innocence Project. In 2003, he published his memoir Exit to Freedom. In it, Calvin describes his conviction, the difficulty of maintaining his innocence in prison, and the long struggle that led to his exoneration in 1999.

"I have a steady job,” he said in an interview following his release. “I'm a homeowner. I have a lovely wife. I have a daughter. I have a little dog that wags his tail. Basically, you could say I'm living the American dream."