Clarence Harrison walked out of prison a free man on August 31, 2004, after spending 17+ years in prison for a crime that he did not commit. Read Clarence's story below. 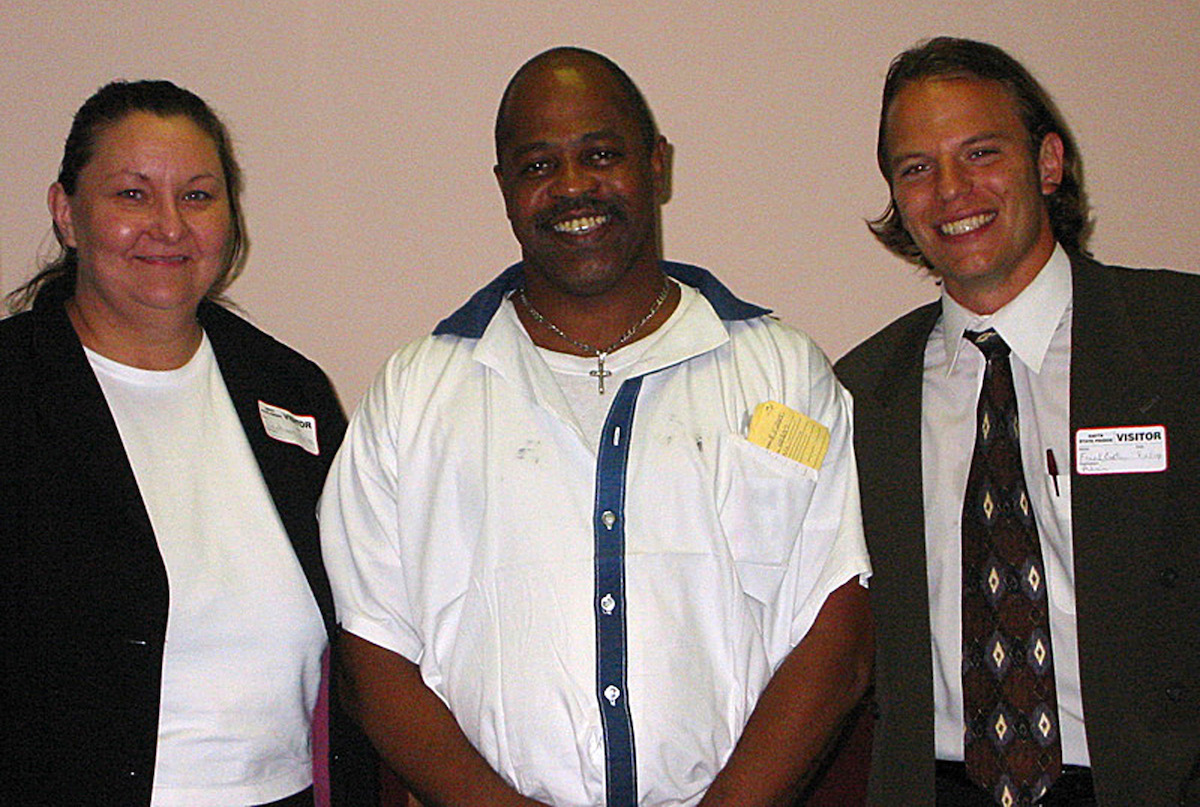 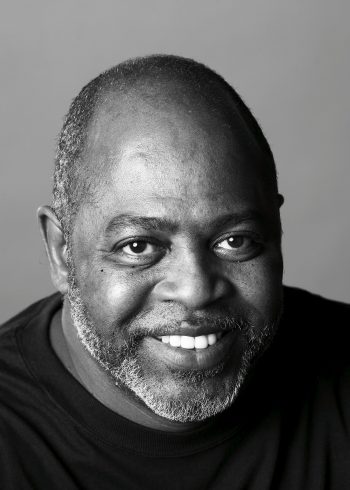 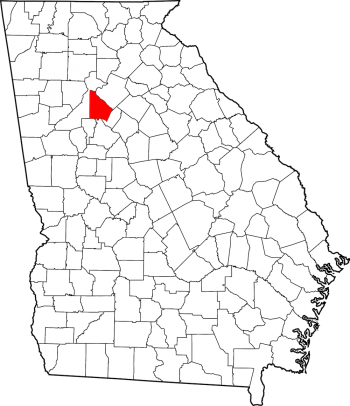 The story begins in 1986 in Decatur, Georgia. A woman waiting for a bus was attacked, dragged away from the bus stop and raped repeatedly. The assailant stole her watch.

Police began to suspect Clarence when they heard a rumor that someone at Clarence’s home was attempting to sell a watch. The police searched Clarence’s home, but never recovered the watch.

Regardless, the police presented his photo to the victim in a photographic lineup, where she identified Clarence as her attacker.

He was subsequently arrested and charged with rape, robbery and kidnapping. The case was based on the victim’s identification of Clarence and flawed expert testimony regarding DNA analysis.

The state’s expert testified that the DNA was consistent with Clarence, and that the blood markers could exclude 22% of the population.

In fact, the victim’s particular blood group markers had the potential to “mask” the perpetrator’s, meaning that 100% of the male population could be included as possible sources—effectively rendering the sample useless as evidence. Despite this, Clarence Harrison was convicted of all counts and sentenced to life in prison, plus 20 years.

In the early 1990s, Clarence Harrison was told all the evidence in his case had been destroyed. Nevertheless, Clarence did not give up and was accepted as a client by the Georgia Innocence Project in 2003. GIP did not give up on Clarence’s case either. After a renewed search, GIP located two slides from the victim’s rape kit. New testing proved conclusively that the DNA found in the rape kit could not possibly have come from Clarence Harrison.

Clarence was released from prison on August 31, 2004 after serving almost 18 years in prison for someone else’s crime. 18 days after his release, he married his longtime girlfriend, and now gives talks about his exoneration, his wrongful imprisonment, and its long-term effects on his life.

“I used to wait for the mail to get a letter from GIP,” Clarence Harrison has said, “because I was writing them letters every month to hear their response, and the hope which the interns provided me. The interns never left me. Aimee Maxwell and every single one of the interns that worked on my case came to my wedding. Still, as of today, [they] have not forgotten, nor have I forgotten them. And GIP will always be a part of my life, because I am completely a part of GIP.”