John White walked out of prison a free man on December 10, 2007, after spending over 27 years in prison for a crime he didn't commit. Read John's story below. 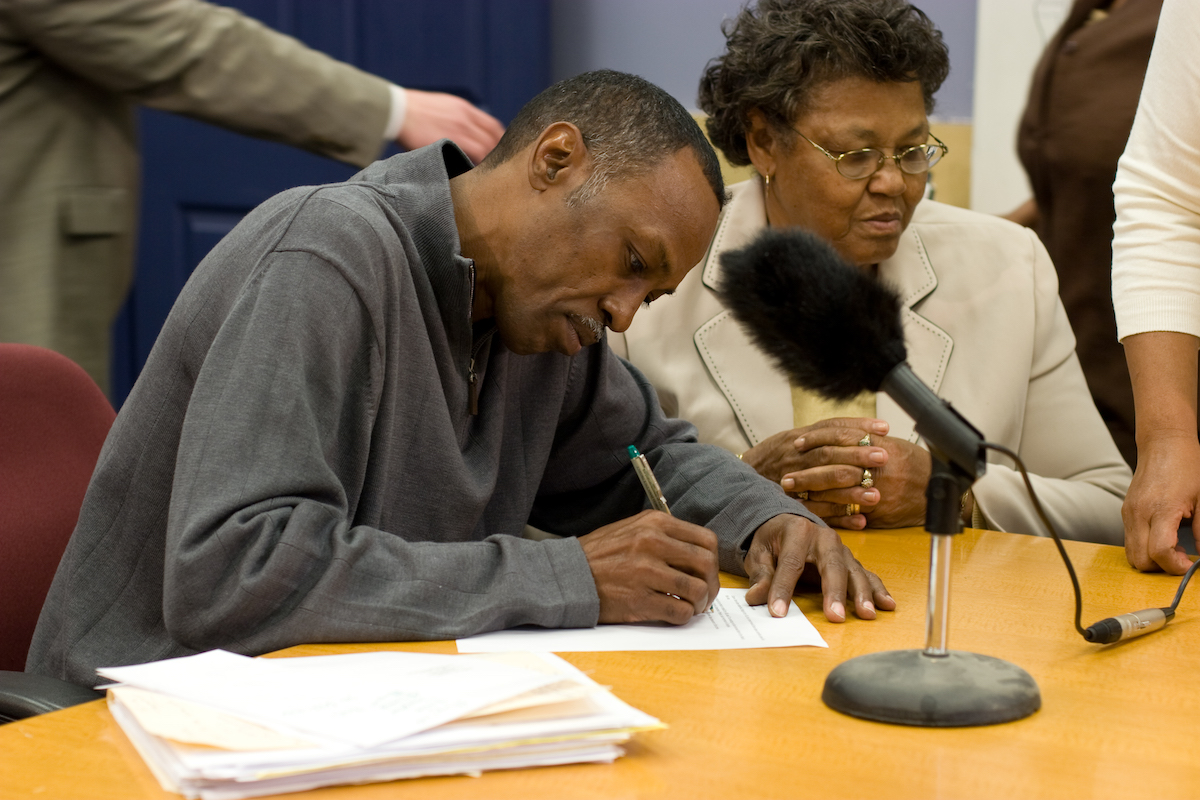 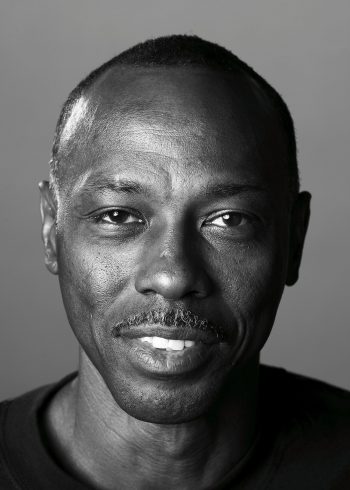 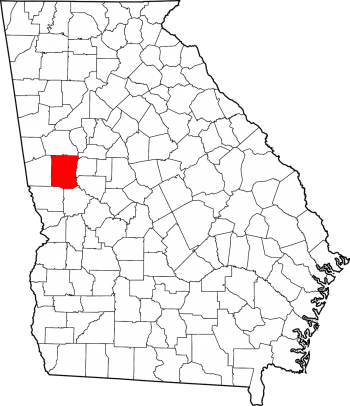 At trial, the prosecution’s lab analyst testified that the pubic hairs found at the crime scene were “similar enough” to match John. Based on this evidence and the eyewitness identification, John White was convicted and sentenced to life in prison.

However, modern DNA testing of those hairs has now proven conclusively that they do not belong to John. Further, the results of this DNA testing revealed the actual source of the hairs, and led prosecutors to the actual perpetrator—a man who had been present at the same line-up where John’s alleged victim identified him as her attacker.