Kerry Robinson walked out of Coffee Correctional Facility a free man on January 8, 2020, after 18 years wrongly convicted of a rape that he did not commit. Read more about Kerry's exoneration on our blog. 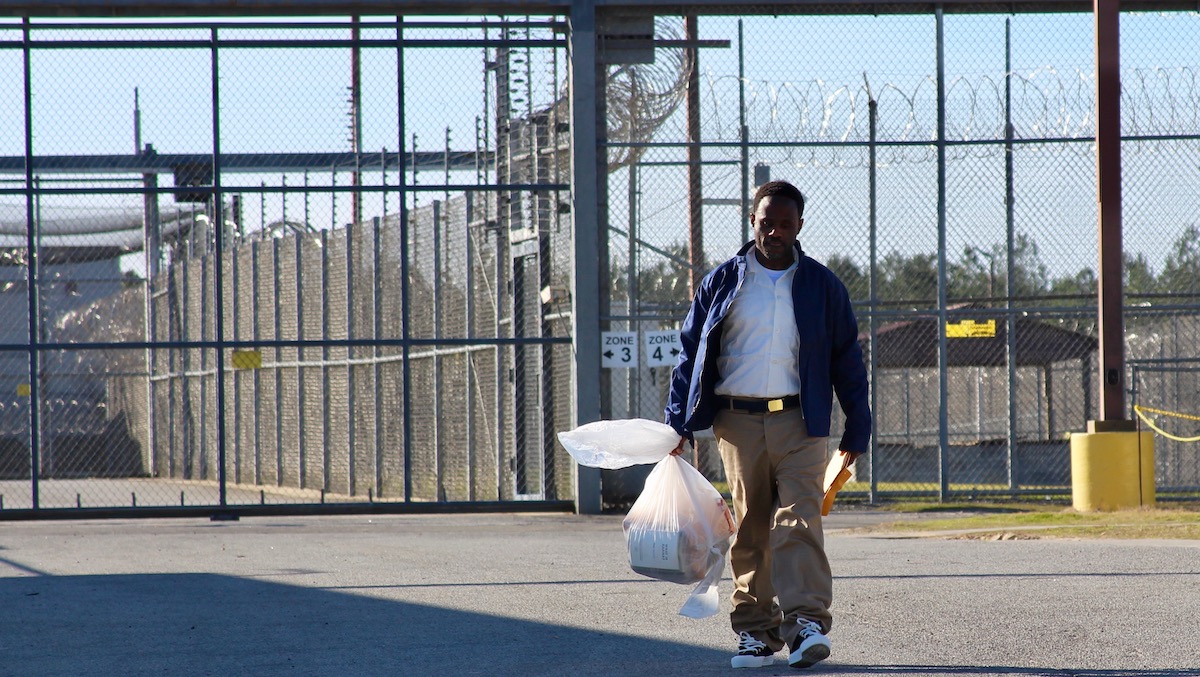 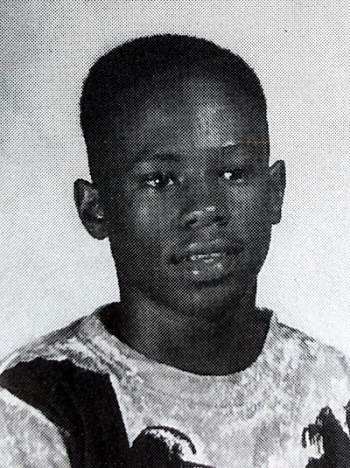 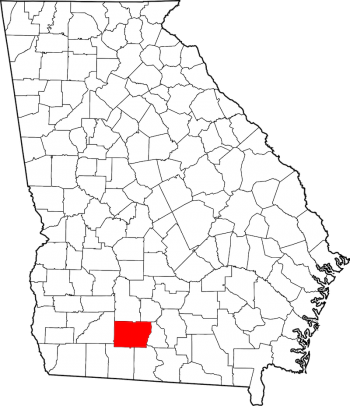