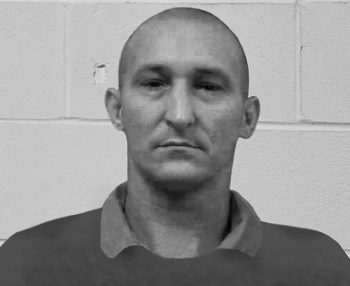 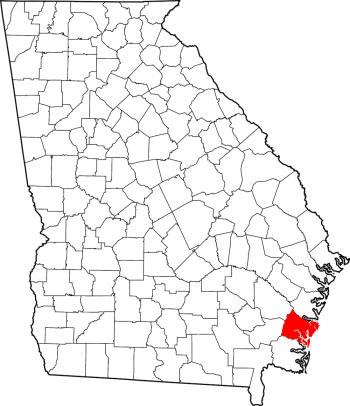 In 2009, prosecutors in the case received information that there had been a CODIS hit on the blood evidence collected at the Jazz Mart. The blood matched Paul Wright, the person who told police that Michael Googe had committed the crime. Again, Michael’s defense attorney was never told. The truth was only brought to light because of the project that the Georgia Innocence Project initiated with the GBI and PAC, which revealed the six­ year ­old CODIS hit that proved Michael’s innocence and further revealed systemic failings that enabled DNA-­based proof of innocence to remain hidden from the imprisoned innocent person for years and years. According to Michael’s criminal defense attorney Wrix McIlvaine,