Pete Williams walked out of prison a free man on January 23, 2007, after spending 22 years in prison for a crime he did not commit. The DA dropped all charges against Pete on February 13th, 2007, fully exonerating him. Read Pete's story below. 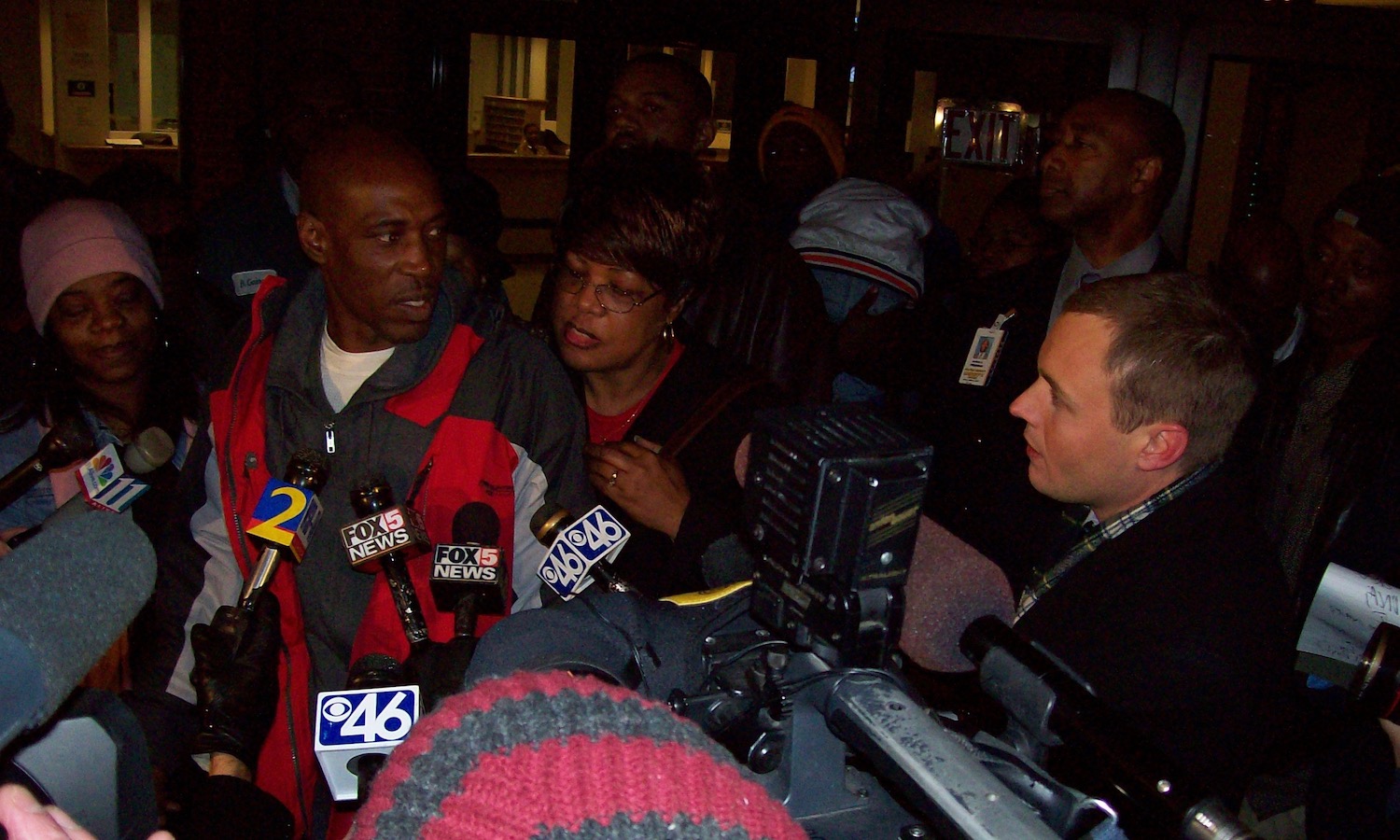 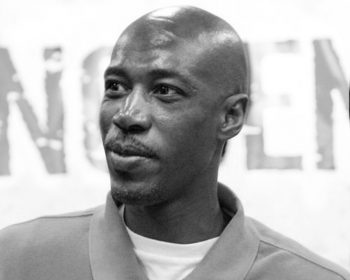 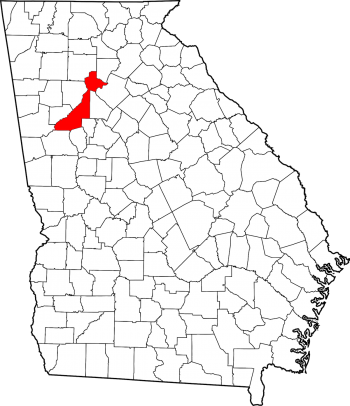